How tall was Napoleon Bonaparte?

Today, consumer and B2B brands are faced with how to manage their brands in a social media world.

Even as individuals, we’re smearing our brands all over the web, mobile, wherever, whether we intend to represent as “personal brands” or not.  We’re creating capsule interpretations of ourselves in the eyes of others.

There’s a balance there that’s getting more complex every day.  With every new channel or touchpoint.

THINK ABOUT YOUR BRAND.  OTHERS WILL.

How much control do you have over that “brand”?  How much should you take?

Because sometimes, if we’re not managing a brand, others will interpret it for us.

The media.  The public.  The government.  Groups with their own agenda.  And always, of course, the competition.  Whether maliciously or inadvertently, what and how they communicate about your brand will shade perceptions.  Immediately and impactfully, or slowly and gradually over years and decades.

There’s no one-size-fits-all solution, no magic formula for how closely a brand should control its perceptions in the marketplace.  How much reputation management it should exert.

But if a brand, or an individual, cares at all about those perceptions, they ought to be thinking long and hard about what options and tools they have at hand to adjust them. 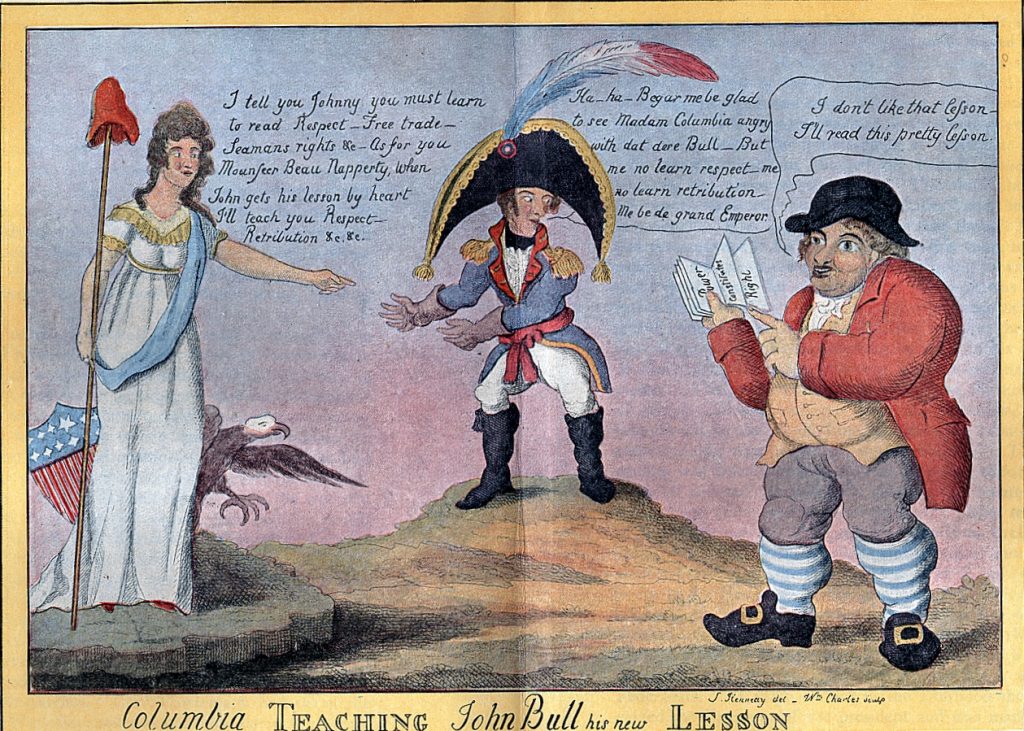 So: How tall was Napoleon?

Nowadays, historians say he was about 5′ 6″.  Entirely average for his day.

But when Napoleon appeared in public as Emperor, he was surrounded by an Imperial Guard of the biggest, strappingest men in the French military.  Making him look short by comparison.

So the rumor got started.  Napoleon was short.  When the English newspapers – especially the English cartoonists – got wind of that, they ran with it.  As far as they could:

Napoleon, they told their broadsheet-devouring public, was a minuscule martinet.  A tiny tyrannical terror.

Afterwards, for generations of English-speaking schoolchildren, armchair historians and the press and media, Napoleon was caricatured as a short man with an outsized ego, forever overcompensating for his lack of altitude.  His “Napoleon complex.”

His brand image wound up being dictated by others.  As propaganda between two warring empires, sure.

But long after the cannons went cold, the impressions linger.

How tall is your brand?